Albanian-American violinist Brunilda Myftaraj has drawn enthusiastic accolades from audiences as well as critical acclaim for her masterful musicianship in Albania, Italy, Greece, France, Morocco, Austria, Switzerland, Poland, Israel, and in the United States. She has been praised by the New London Day critic as an “especially fine and beautiful player”. Although Myftaraj’s teachers are some of the world’s finest, her true inspiration comes from audiences and her students. Her recordings of“Naked Violin” and “The American Pie” received impeccable reviews from Fanfare magazine.

Myftaraj’s Naked Violin may be – just shy of 38 minutes – but it more than makes up for it in sheer inspired music–making… The American Pie, a truly special and especially recommended album… Myftaraj gives a masterful and penetrating performance of Bach’s famous Chaconne… Jerry Dubins, Fanfare magazine Many of my readers will want to own this interesting CD. The American Pie with Myftaraj and Parker … Maria Nockin, Fanfare magazine This is a fascinating programmed disc, well-realized… Colin Clarke, Fanfare magazine
Brunilda was part of the Love’s Tango recording project with Alex Nakimovsky and June Bizantz, which has been awarded a 2019 Silver Global Music Award for Outstanding Achievement in the album & lyrics/songwriting categories.

Ms. Myftaraj currently holds the position of Concertmaster for the Connecticut Virtuosi Chamber Orchestra under the baton of her husband maestro Adrian Sylveen, Connecticut Lyric Opera and Greve opera festival in Italy. She is the director of the Virtuosi Music Academy and the Summer Music Institute in Farmington Connecticut, where she also teaches violin and chamber music. Adrian Sylveen is a winner of prizes at competitions in Poland and in the United States and had participated in several international Festivals such as Weimar, Łancut, and others. He received the American Council for Polish Culture award (“for his eminent performances as conductor and violinist in U.S and Europe”), “Primus Inter Pares” Award given by the President of the Republic of Poland. He was awarded permanent US residence for “Extraordinary Abilities in the Arts”.

Sylveen holds Master of Music, and Artist Diploma degrees from the Yale University School of Music, he is also a graduate of the Paderewski Music Academy in Poznan, Poland (diploma with distinction). Since 2012 he is on the faculty of the Virtuosi Summer Music Institute in Farmington, Connecticut, and, since 2015 an Artistic Director of the Greve Opera Academy and Chamber Music Festival in Greve-In-Chianti, Italy.

In his career Sylveen has conducted approximately 35 operatic titles, more than 70 symphonies, and numerous concertos and chamber orchestral music works, with special emphases on the music of Italian and Slavic heritage. He has conducted and performed concerts in the United States, Poland, Italy, Israel, Cuba, Switzerland, Germany, and the former Soviet Union, and worked with such ensembles as Israel Chamber Orchestra, Holguin Symphony Orchestra, Orchestra da Camera di Greve-In-Chianti, Olsztyn Philharmonic, Elbląg Chamber Orchestra, Central Massachusetts Symphony Orchestra, and others.

From 2011 to 2013 he was a conductor for the Magnum Opus series with the New Britain Symphony – The Connecticut Virtuosi. He is also a founder of the Classical Orchestra of Pila in Poland, and the newly formed, Hartford based Moniuszko Choir (2016). 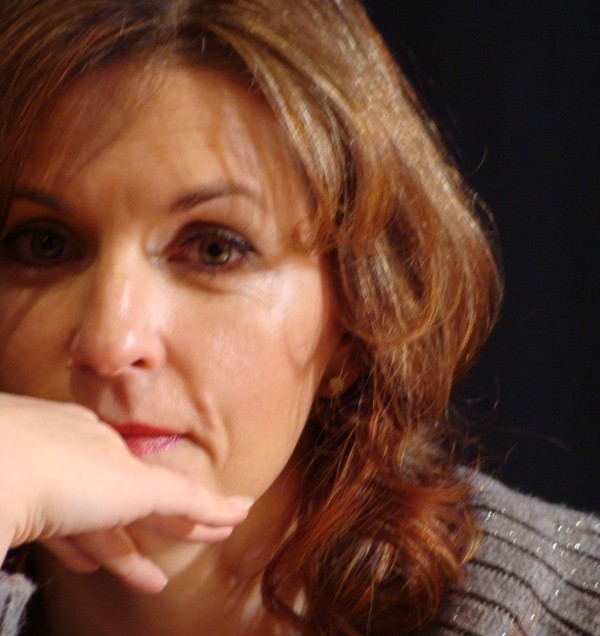 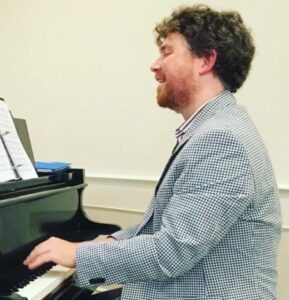 Nathaniel Baker has performed as a concert pianist throughout the U.S., Europe and South America. He studied piano with Luiz de Moura Castro and Irma Vallecillo. Nathaniel holds a Bachelor’s Degree in Piano Performance and Music Theory from The Hartt School and a Master’s in Piano Performance from the University of Connecticut. He presently works as a staff accompanist at the University of Rhode Island. Baker has also served as music director for operatic and theatrical productions at Simsbury Light Opera Company, Choate Rosemary Hall, Madison Lyric Stage, and Seven Angels Theatre. He is the Music Director at Peace Dale Congregational Church in Peace Dale, Rhode Island.