About the Opera (from Schott Music):
In September 1942 Viktor Ullmann was interned in the concentration camp of Theresienstadt where he composed the opera Der Kaiser von Atlantis [The Emperor of Atlantis] on a libretto of Peter Kien, a fellow prisoner, in 1943. This opera was rehearsed by a chamber ensemble founded with the permission of the SS, but its first performance was prohibited after the final rehearsal. The autograph of the score only survived because shortly before his deportation to Auschwitz in 1944, Ullmann handed it, together with the libretto, to a friend who was able to save both manuscripts at the end of the war.

The opera is a parable of tired Death who puts in his place a misanthropic tyrant, whose senseless wars claim many lives – Death finally destroys him by going on strike. The libretto is a vigorous take on the Third Reich and more particularly the concentration camp of Theresienstadt through the means of a mystery play. The music, with its numerous references to jazz and then current light music, sometimes by direct quotation, puts the composer in the role of political commentator, following the tradition of topical opera in the 1920’s. 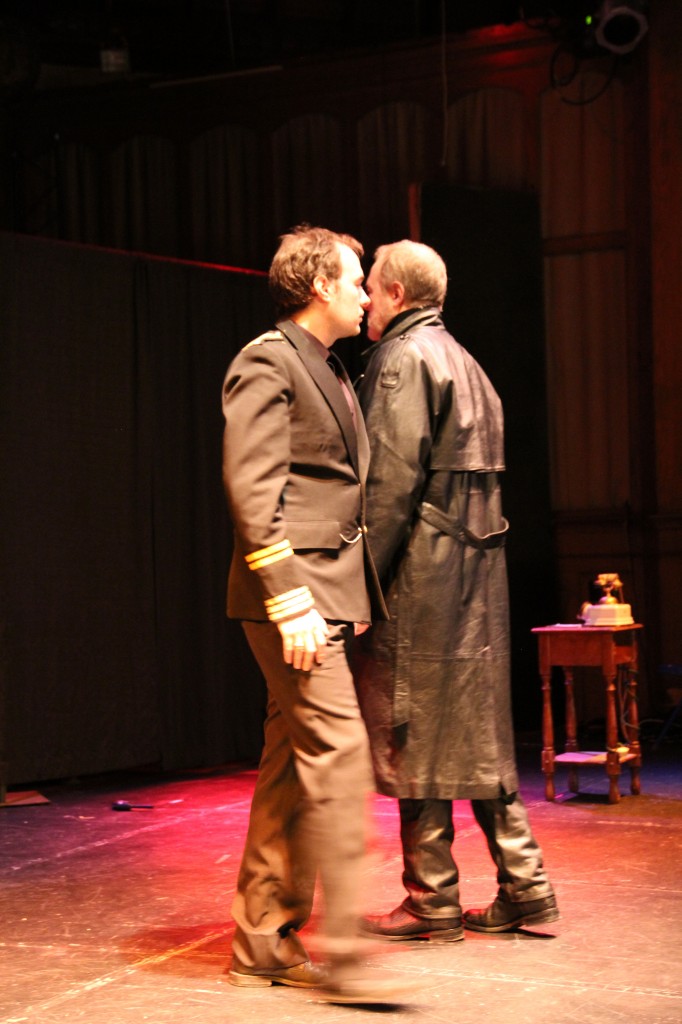 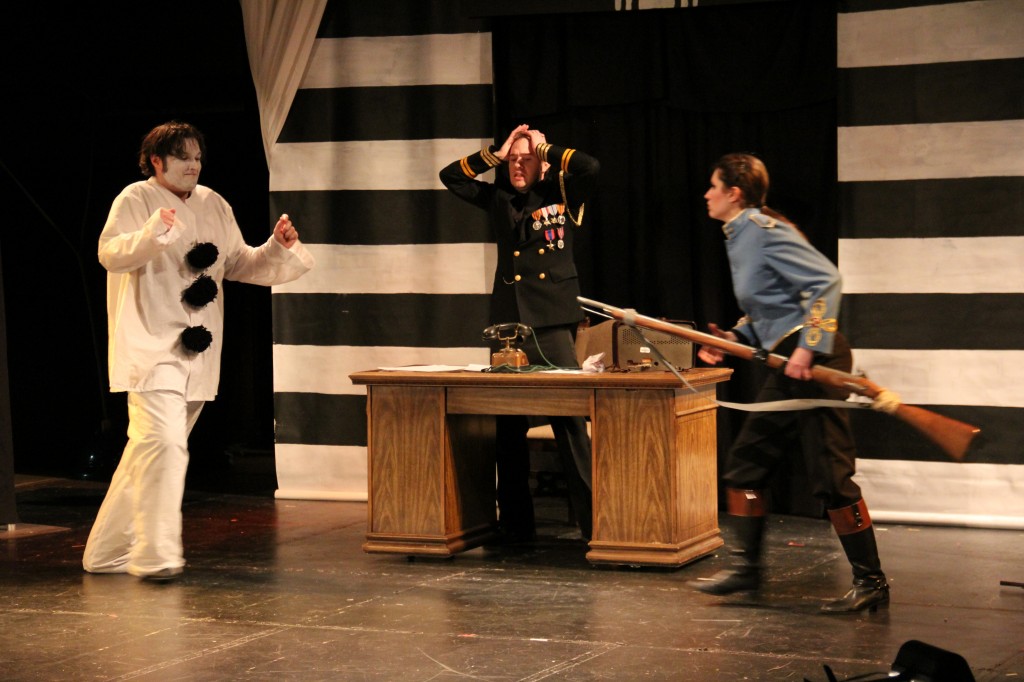 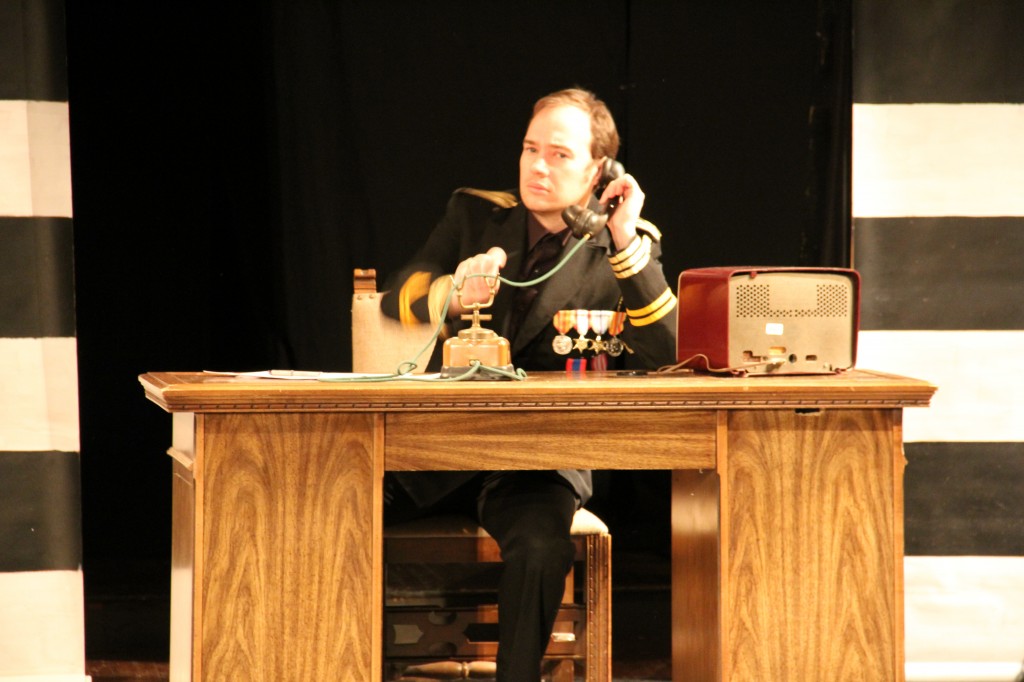